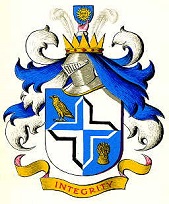 These are our maps for Tameside in our Lancashire series: