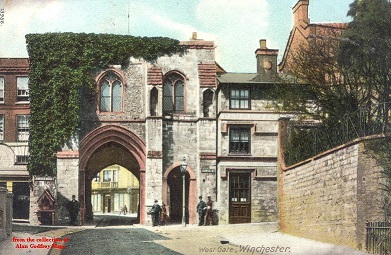 These are the maps we publish for Hampshire:

See separate pages for Portsmouth & Gosport, Bournemouth or the Isle of Wight.

We also cover Hampshire in our Inch to the Mile series. These are the principal sheets for the county: