Old Ordnance Survey Maps of the Soke of Peterborough 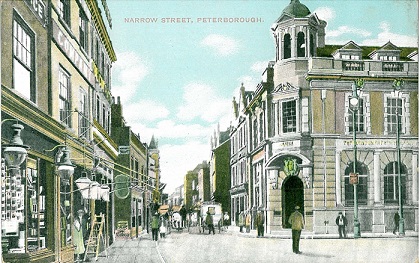 These are the maps we publish for the Soke of Peterborough: