This page summarises the local government organisation of Cambridgeshire since 1894. 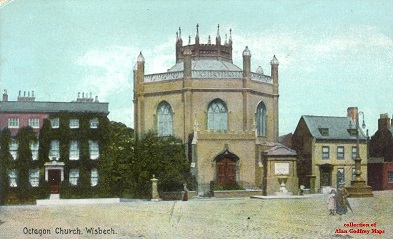 In 1889 the area now known as Cambridgeshire was covered by four small counties, and from 1894 a network of urban and rural districts was formed: